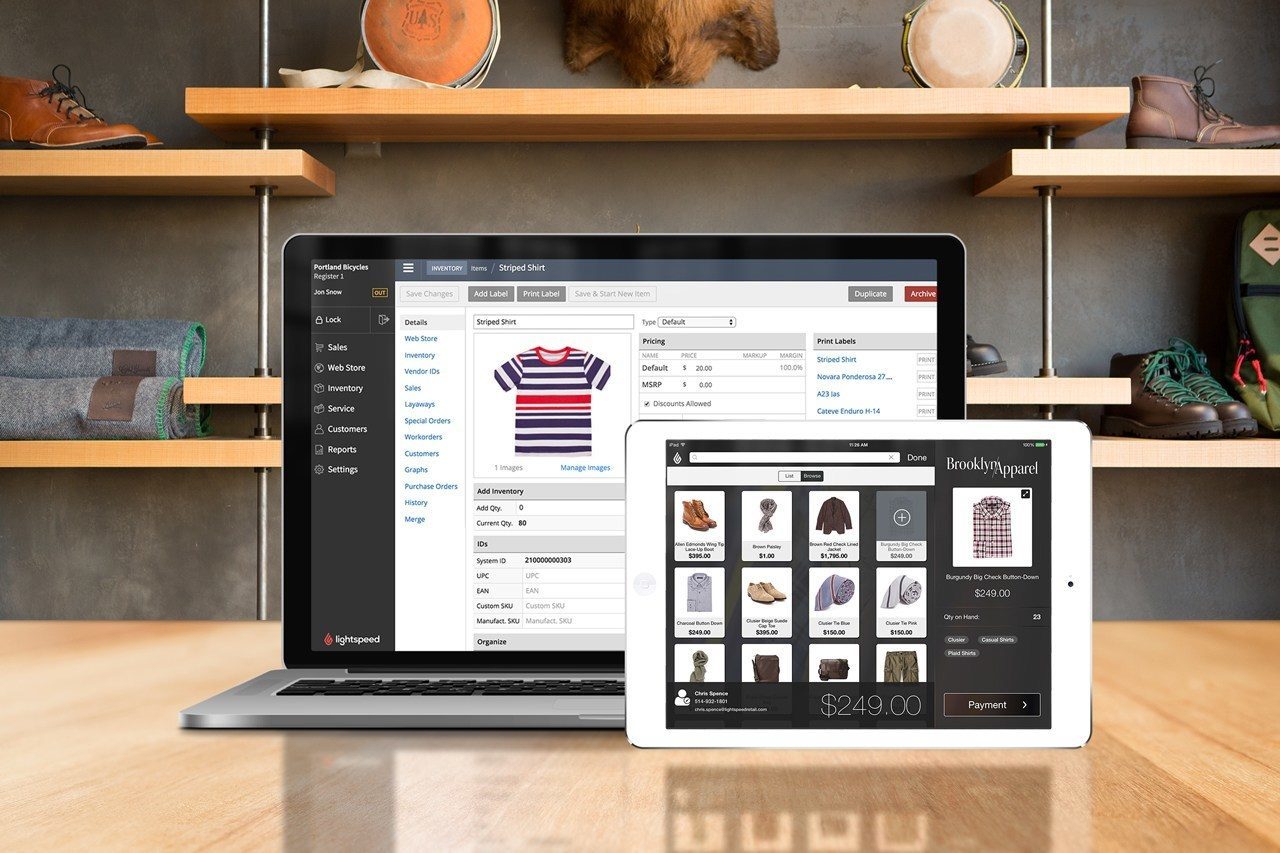 Lightspeed is a software provider that specifically offers point-of-sale and eCommerce solutions to small and medium-sized restaurant and retail businesses.

This company was founded in 2005 by Dax Dasilva in Montreal, Quebec, Canada. In its first 5 years of life, the growth rate was an astounding 1900 per cent which allowed it to be named among the top quickest growing companies in the country of Canada.

As of the beginning of this year, Lightspeed Payments came out with a brilliant checkout solution — as you can see, they are still going strong. They also decided to go public this year on the Toronto Stock Exchange (look for the LSPD abbreviation).

The majority of their customers reside in Canada, Australia, United States of America and England but they have clients in 100 countries across the globe. Not to mention that Lightspeed has employed over 700 workers now that are based around the world in Montreal, Ghent, Ottawa, Amsterdam, Olympia, New York and London.

What does Lightspeed offer?

Lightspeed offers 4 different packages that each provide you with different things, depending on your needs.

This is the most popular plan that Lightspeed offers. It starts at a price point of $99 each month. You will be given features like:

This option is $69 per month and gives you most of the features you can see in the retail package but without the omnichannel capability. Of course, it is optimised for a restaurant setting complete with a table layout and the like.

The eCommerce solution starts at $59 every month. With this, you get:

If you have people who routinely buy from you, you will love this Loyalty plugin that costs $59 per month. You will receive: